By cammylee in cake, chocolate, cupcakes, desserts No Comments 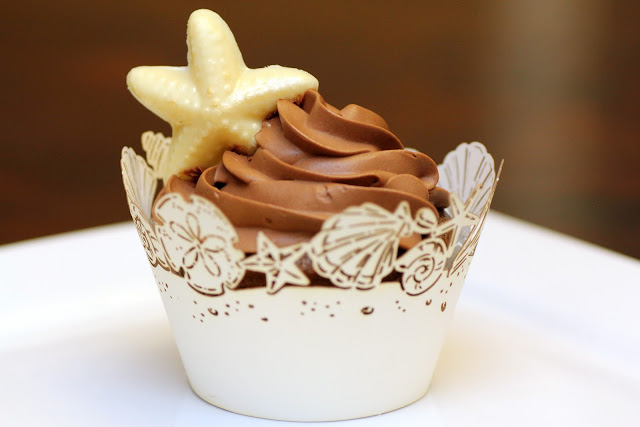 And last but not least, this is the third cupcake I made for my sister’s wedding. This one turned out to be my favorite!! The name kind of explains it all, but it’s a super yummy moist chocolate cupcake with chocolate buttercream frosting. The cupcake itself is kind of a subtle tasting chocolate, so the chocolate buttercream balances it out perfectly. Not too overpowering, but just right in my book 🙂 Overall, so yummy! Just a couple of suggestions though… when you are warming the egg whites to make the buttercream, stir consistently, and the whites should be warm, but not clumpy. I will upload a picture to show what they should look like, but, just know they should stay smooth. If they start to clump, then you’ve cooked them a little too much. Also, the batter for the cupcakes will bake up a little bubbly. You didn’t do anything wrong, they are suppose to look like this, and your gonna cover it with frosting anyways, so no worries. Other then that, this is one of the most amazing cupcake recipes I’ve tried, so I hope you enjoy 🙂
See Also:  No-Bake Almond Bites

Prepare a cupcake pan with paper liners. Sift the cake flour, baking soda, and salt together. Set aside. Melt chocolates and water over low heat in a double boiler. 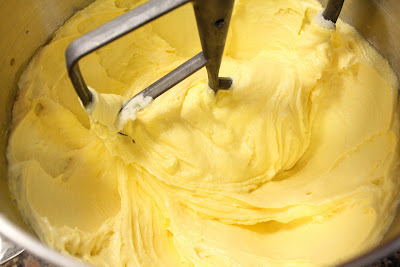 In a mixer with a paddle attachment, cream butter and 1 1/4 cups sugar. Add egg yolks, 1 at a time, and beat until fluffy. 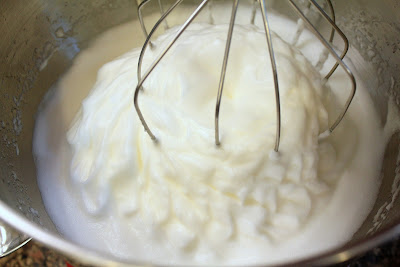 In a separate bowl whip egg whites until light and fluffy. 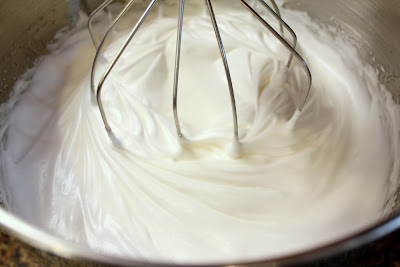 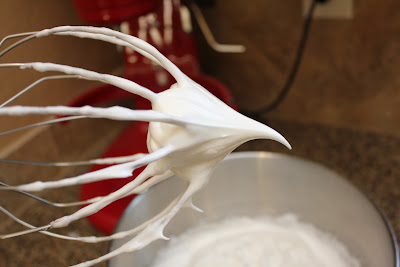 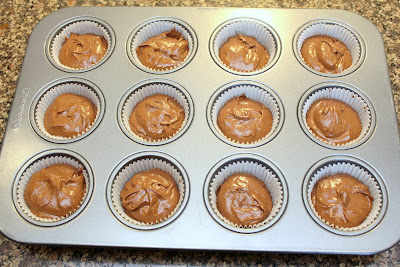 Fill cupcake cups 2/3 full and bake until a toothpick comes out clean, about 15 minutes. 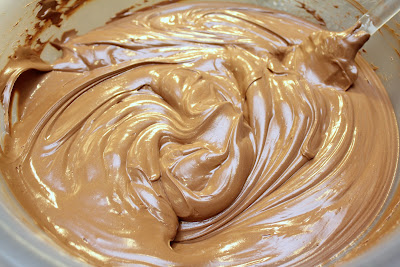 Chop the chocolates and place them in a heat-proof bowl set over a pan of simmering water. Stir until melted and set aside until cooled to room temperature. 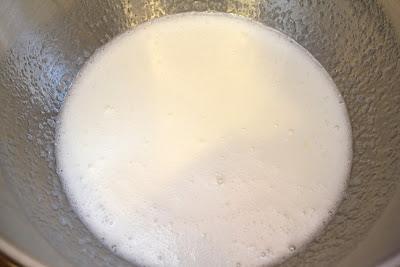 Mix egg whites, sugar, cream of tarter, and salt in the bowl of an electric mixer fitted with a whisk attachment. Place the bowl of egg whites over the pan of simmering water and heat the egg whites until they are warm to the touch, about 5 minutes.

Return the bowl to the electric mixer and whisk on high speed for 5 minutes, or until the meringue is cool and holds a stiff peak. (I never got it to form stiff peaks at this stage. It formed soft peaks for me, but that was it. So just whip the egg white mixture until it wont rise any more and it will still work. I just made sure that after I added my butter that I let it whip really well so it still turned out fluffy.) 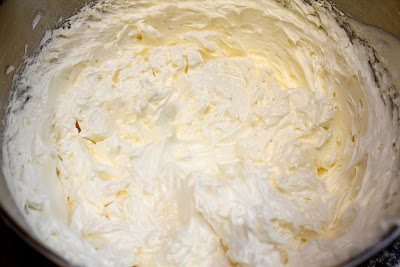 Add the butter, 1 tablespoon at a time, while beating on medium speed. Scrape down the bowl, add the melted chocolate and fold together. Add the vanilla, expresso, and rum, if using, and mix for 1 minute or until the chocolate is completely blended in. If the buttercream seems very soft, allow it to cool, and beat it again.